De Soto is a village on the banks of the Mississippi River. Located on the Great River Road, it was originally part of the Northwest Territory that was the home of the Winnebago (Ho-Chunk) Indians.

In 1837, the Winnebago lost most of their land east of the Mississippi River in a treaty with the United States. From 1820 to 1854, the village was a fur trading post and known as Winneshiek Landing, in Bad Axe County.

The early settlers were dissatisfied with the name “Winneshiek Landing” and eventually chose “De Soto” after Hernando De Soto, who is credited with discovering the southern portion of the Mississippi River.

Although it was intended to be an exclusive New England settlement, soon German and Norwegians settled in the area. It became a center for grain and lumber shipping on the river.

Geological History of the Driftless Area

History of the Town of De Soto 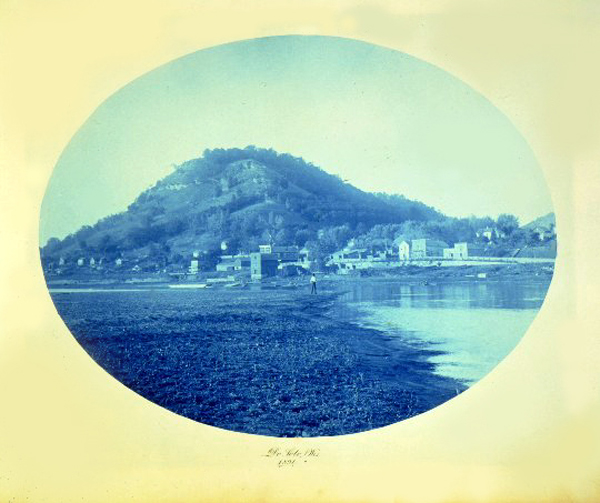 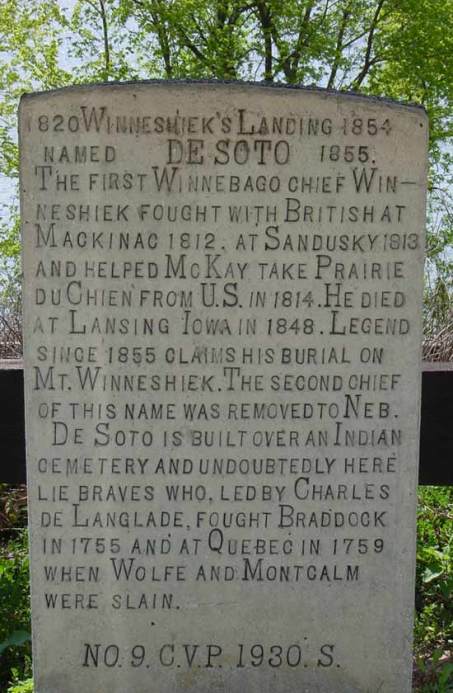 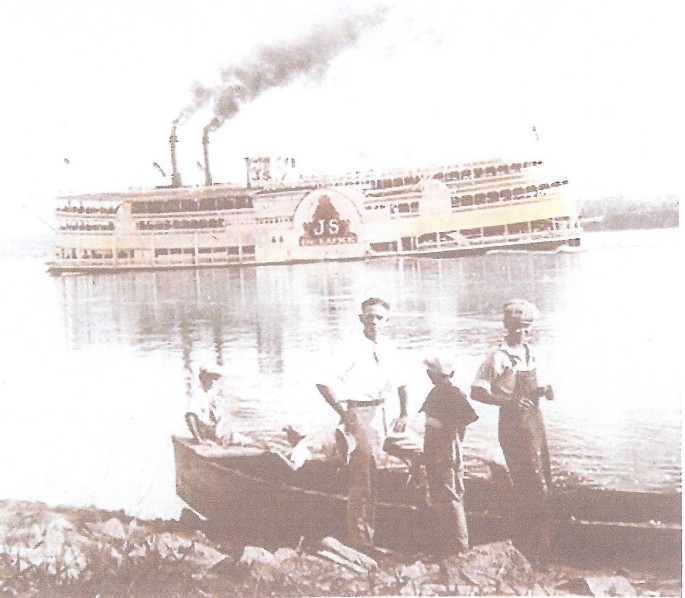 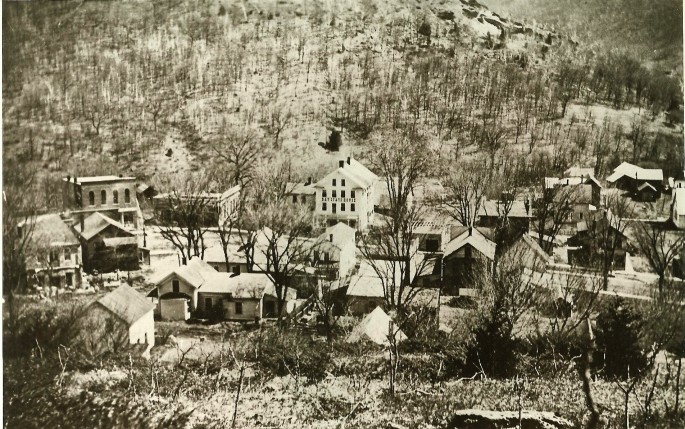 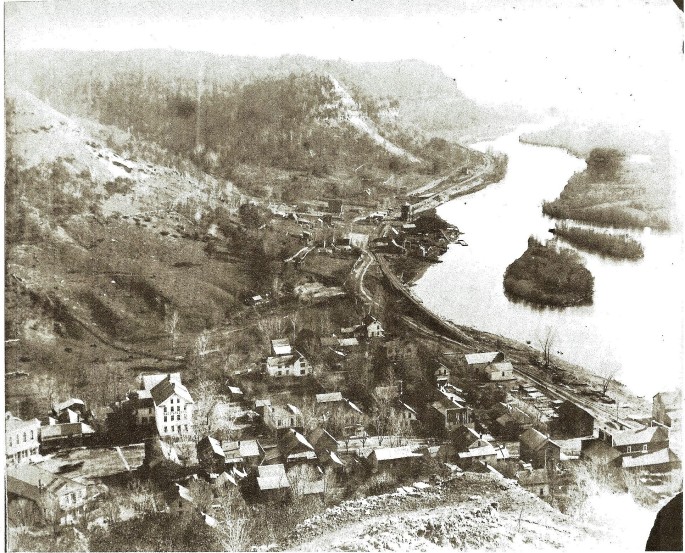 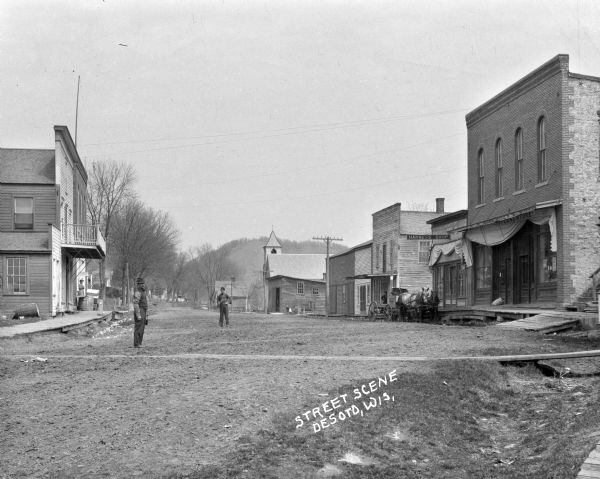